Valerie Jarrett, author of Finding My Voice in conversation with Marilyn Katz 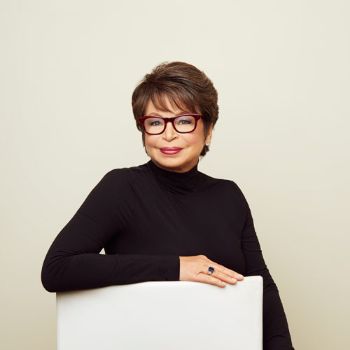 Valerie Jarrett was the longest serving senior adviser to President Barack Obama. She oversaw the Offices of Public Engagement and Intergovernmental Affairs and chaired the White House Council on Women and Girls. Before joining the White House, she served as the chief executive officer of The Habitat Company in Chicago, chairman of the Chicago Transit Board, commissioner of Planning and Development, and deputy chief of staff for Chicago mayor Richard M. Daley. Jarrett has received numerous awards and honorary degrees, including Time’s “100 Most Influential People.” She received her B.A. from Stanford University in 1978 and her J.D. from the University of Michigan Law School in 1981. She is currently a senior adviser to the Obama Foundation and ATTN:, serves as chairman of the University of Chicago Medical Center, as well as on the boards of Ariel Capital Management Holdings, 2U, and Lyft, is President of the Board of When We All Vote and is a senior distinguished fellow at the University of Chicago Law School. 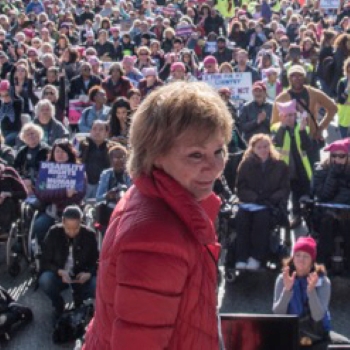 Marilyn Katz was awakened to politics by the civil rights and anti-war movements of the 1960s. She has used her skills as a writer and strategist to advance social issues ever since. She is President of MK Communications, a strategy and communications firm and is known for her continued activism and published social commentary.