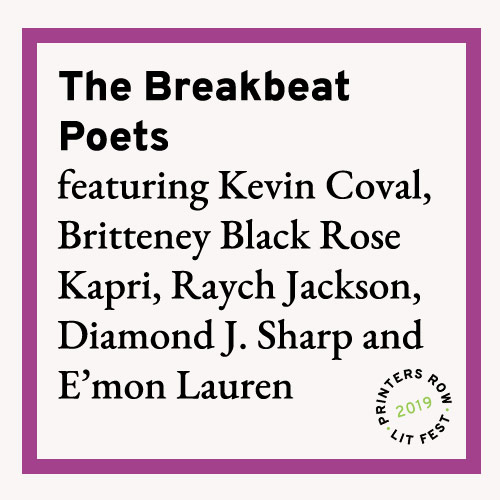 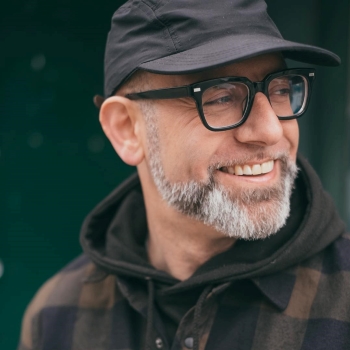 Kevin Coval is the author of Everything Must Go: The Life & Death of an American Neighborhood & many other collections, anthologies & chapbooks. He is the editor of The BreakBeat Poets series on Haymarket Books, Artistic Director of Young Chicago Authors, & founder of Louder Than a Bomb. 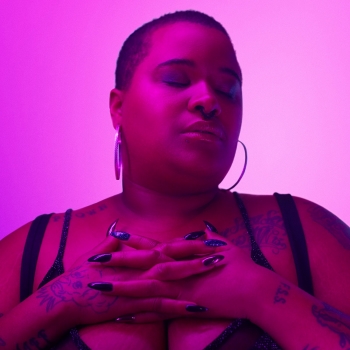 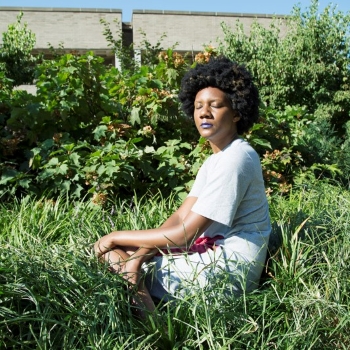 Diamond J. Sharp is a poet and essayist from Chicago. Her work has been featured on Chicago Public Radio. She has been published in the New York Times Magazine, New York Magazine, Vice, Pitchfork, Lenny, PANK, and others. A Callaloo fellow, she attended the inaugural Poetry Foundation Incubator. 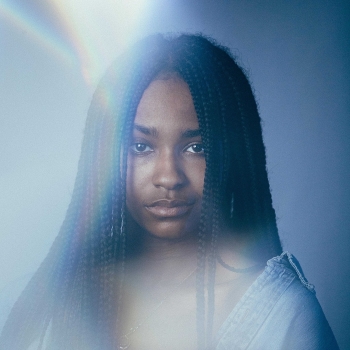 E’mon Lauren was named Chicago’s first Youth Poet Laureate. A Louder Than a Bomb champion, E’mon has performed in many venues including The Brave New Voices International Youth Poetry Festival and The Chicago Hip Hop Theatre Fest. Her first chapbook COMMANDO, was published by Haymarket Books, in Fall of 2017.