Telling the Buried Truths: The Histories of African-Descended People in Early Illinois, 1720-1830 with Anna-Lisa Cox, The Bone and Sinew of the Land and M. Scott Heerman, The Alchemy of Slavery, Larry Curry and Steven Cole 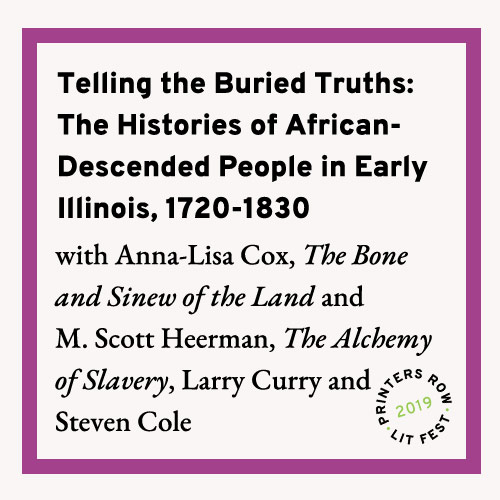 This panel will present the extraordinary and long-denied histories of the early African-descended pioneers to the Midwest, who settled the frontier long before there was a city of Chicago. The panel will discuss why these histories continue to be ignored by some of the most influential historians working today, including David McCullough in his best-seller The Pioneers. The panel will include Larry Curry and Steven Cole, descendants of some of the earliest African American families in Illinois, who will be joined by award-winning historian M. Scott Heerman, author of the new book The Alchemy of Slavery: Human Bondage and Emancipation in the Illinois Country, 1730-1865, and Anna-Lisa Cox whose recent book, “The Bone and Sinew of the Land”: America’s Forgotten Black Pioneers and The Struggle for Equality was honored by the Smithsonian Magazine as one of the eight best history books of 2018. 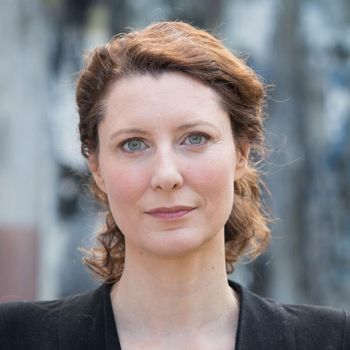 Anna-Lisa Cox is an award-winning historian whose newest book The Bone and Sinew of the Land was honored by the Smithsonian Magazine as one of the best history books of 2018. She is currently a fellow at Harvard’s Hutchins Center. 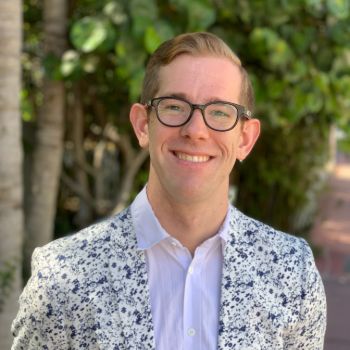 Scott Heerman teaches history at the University of Miami. He has received fellowships from the NEH, The Huntington and Newberry Libraries, and he is the author of The Alchemy of Slavery (2018) 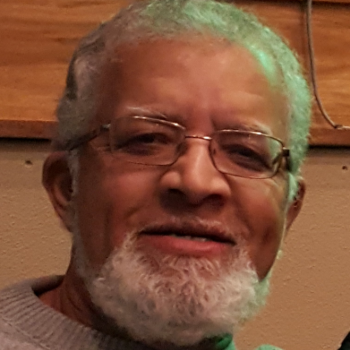 Larry Curry is a seventy year old descendant of several early Black settlers. They came as ex slaves, free Blacks, Mulattoes, and servants. These ancestors bought property, cleared wilderness, and became good farmers. They built their own churches and schools and became known as “The Bone And Sinew Of The Land”. 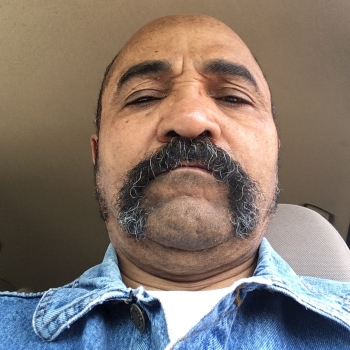 I am a descendant of Free African American Pioneers who settled in Indiana and Illinois. Several of the men were Rev War and War of 1812 Veterans.