T.J. Martinson, The Reign of Kingfisher and Michael Moreci, We Are Mayhem in conversation with Susan Maguire 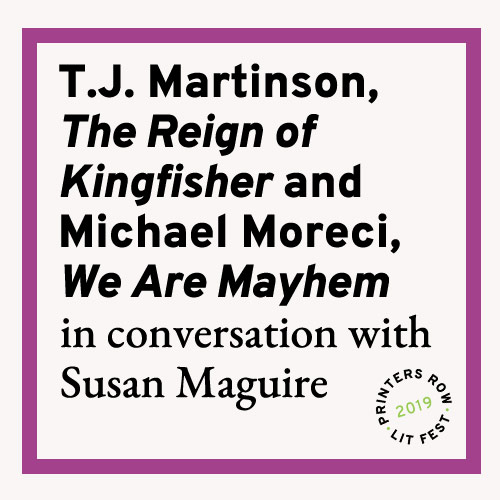 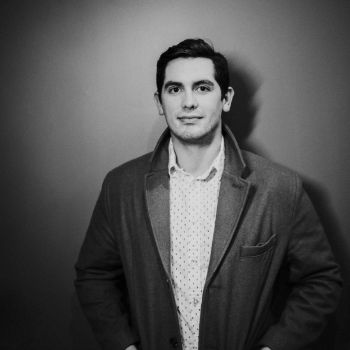 T.J. Martinson grew up just outside Chicago. He received his MA in literary studies from Eastern Illinois University and is currently working toward a Ph.D. at Indiana University Bloomington. The Reign of the Kingfisher is his debut novel. 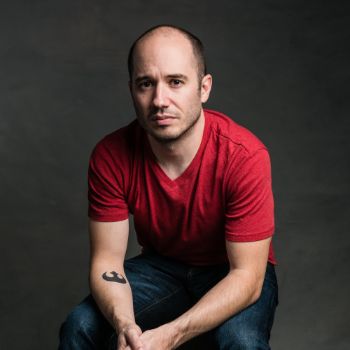 Michael Moreci’s debut novel, Black Star Renegades was released in 2018 and nominated for an Audie Award. Its sequel, We Are Mayhem, was released in April 2019. In comics, Moreci is the author of Wasted Space, Roche Limit, and canonical stories for Star Wars, Battlestar Galactica, and Archie. 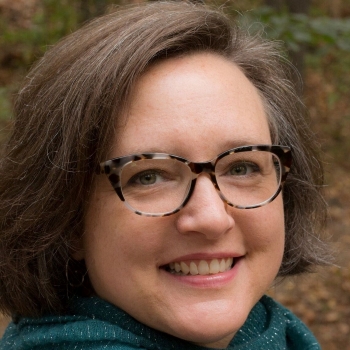