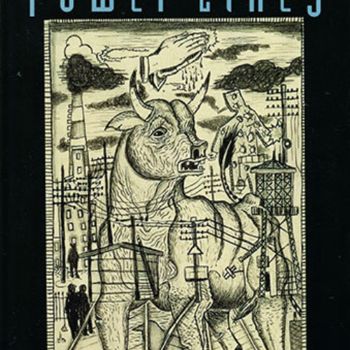 Twenty years ago The Guild Literary Complex, Chicago’s home for literary arts and activism, teamed up with Tia Chucha Press to publish Power Lines, an anthology featuring writers whose contributions to the Guild’s innovative and integrative programming helped to make The Guild a grassroots cultural institution in its first decade. At the time Studs Terkel said, “”The Guild Complex is as natural to Chicago as its rivers and lakes.” But where did those writers imagine The Guild flowing twenty years later on its 30th anniversary in 2019? This year, on Sunday June 9th, authors featured in Power Lines will reconvene at the Printers Row Lit Fest to revisit their work from two decades ago, and to share some of what they are up to today, as the Guild celebrates 30 years.