Poesía in the Midwest presented by contratiempo 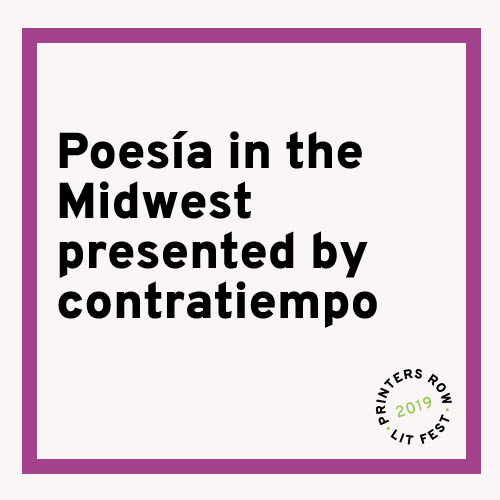 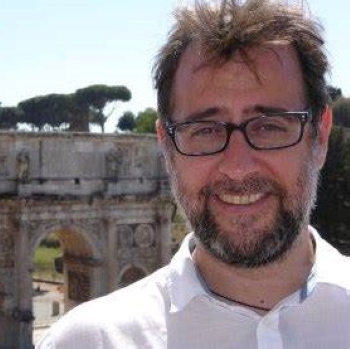 Álvaro Hernando (Madrid, Spain) moved to the U.S. in 2013. His professional background in communications, social services and education took a new turn in 2016, when pushed by Illinois’ harsh winters, he decided to publish poetry as a way to stave off forgetting who inspired him in the first place. He published his first book of poetry, Mantras para bailar, that year with Pandora Lobo Estepario Productions. His poems talk about hopeful decadence, irony, and tenderness – a sort of visceral spasm of passage towards maturity. Álvaro teaches in the Harvard School District. 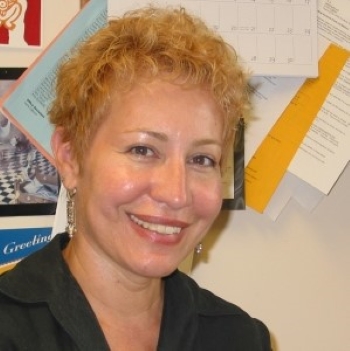 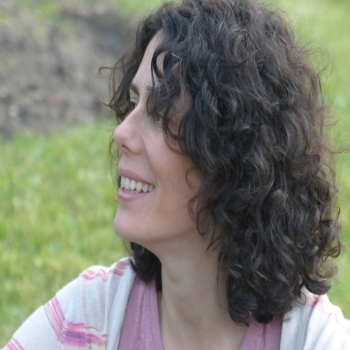 Silvia Goldman (Uruguay). She holds a Ph.D. in Hispanic Studies from Brown University, and teaches at DePaul University. Her poems and academic essays have appeared in literary journals in Latin America, the US, and Europe. Her first book of poems, Cinco movimientos del llanto (Five Movements of Weeping) was published in Montevideo by Ediciones de Hermes Criollo in 2008. In 2016, Cardboardhouse Press published No.one Rises Indifferent to Sorrow, a selection of her poems, translated into English by Charlotte Whittle. Her most recent book, De los peces la sed, was published in 2018 by Pandora Lobo Estepario Productions. 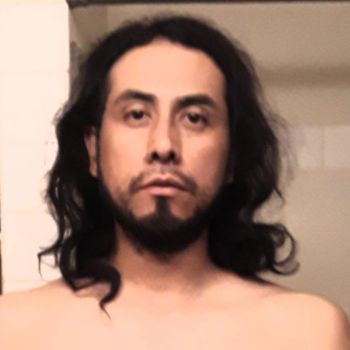 Miguel Marzana Poet and writer. Author of the collection of poems Decomposiciones – aceite de un cielo. He directs contratiempo’s literary workshop and coordinates the performance project: Prohibido leer. His poems have been published in several anthologies, his work has been translated into English, Quechua and Catalan, lives in Chicago.