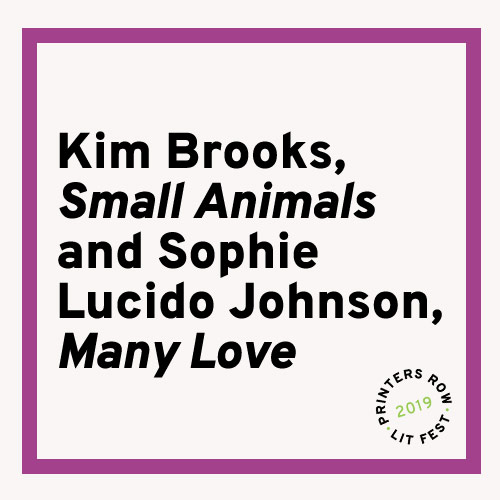 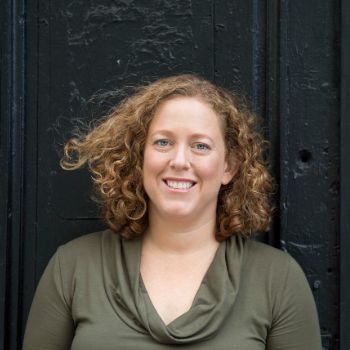 A graduate of the Iowa Writers’ Workshop and recipient of numerous fellowships, Kim Brooks is the author of Small Animals and the novel The Houseguest. Her writing has appeared in The New York Times, New York Magazine, The Cut, and others. She lives in Chicago. 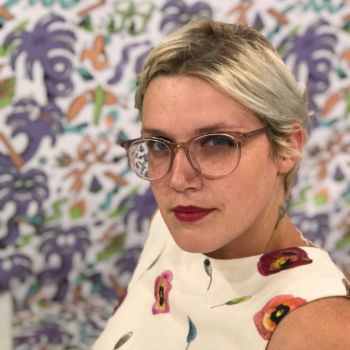 Sophie Lucido Johnson is a writer and illustrator whose work has been published in The New York Times, The New Yorker, The Guardian, and other places. Her first book, Many Love, was released last year by Simon and Schuster. 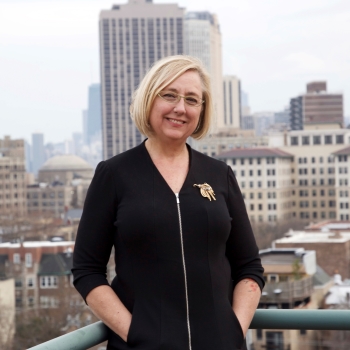