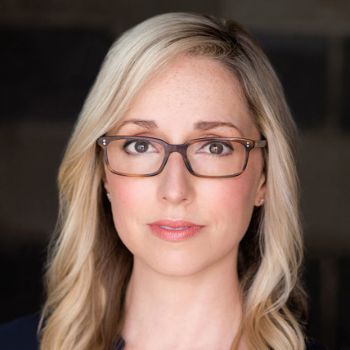 Kathleen Belew, author of Bring the War Home: The White Power Movement and Paramilitary America, uncovered the lives of white power militant subjects over the course of a decade. She is Assistant Professor of History at the University of Chicago and has appeared on Fresh Air, Weekend Edition, and CBS. 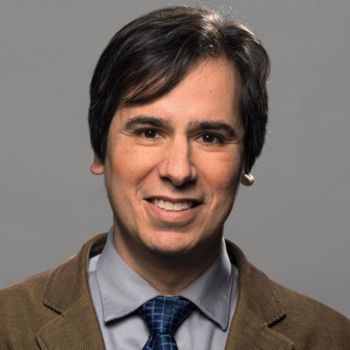 Carlos Lozada is The Washington Post nonfiction book critic and the winner of the 2019 Pulitzer Prize for Criticism. He was also named a Pulitzer finalist in 2018 and received the 2015 NBCC citation for excellence in reviewing. Carlos previously served in several editorial roles across The Post’s newsroom.