Howard Reich, The Art of Inventing Hope in conversation with Daniel Greene 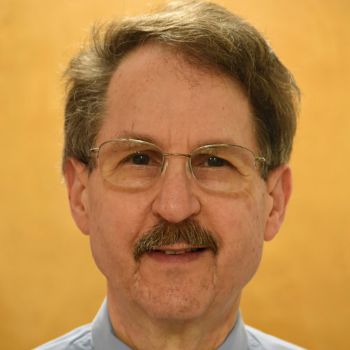 Howard Reich has written for the Chicago Tribune since 1978 and joined the staff in 1983. He is the author of six books and co-producer/writer of three documentary films. He has won an Emmy Award and holds two honorary doctorate degrees. 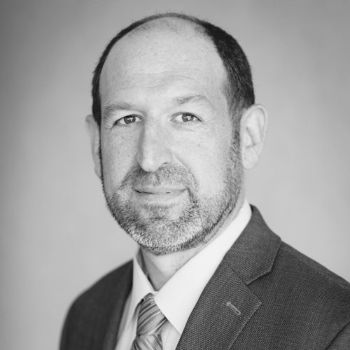 Daniel Greene teaches history at Northwestern University and is the curator of “Americans and the Holocaust,” an exhibition that opened in April 2018 at the US Holocaust Memorial Museum in Washington, DC. Beginning in August 2019, he will be the President and Librarian at the Newberry Library in Chicago.