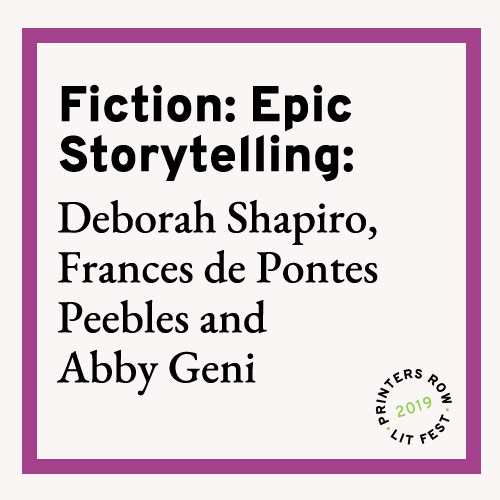 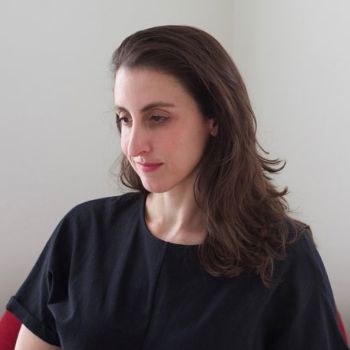 Deborah Shapiro’s most recent novel is The Summer Demands. Her first novel, The Sun in Your Eyes, was selected as an Editors’ Choice by The New York Times Book Review. She lives with her husband and son in Chicago. 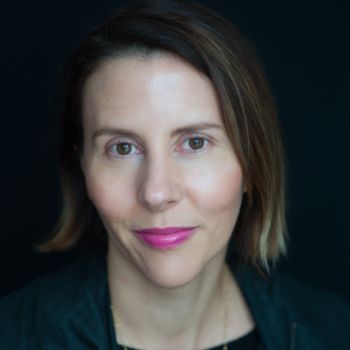 Frances Peebles is the author of the novel The Seamstress, which was translated into nine languages and won the Elle Grand Prix for fiction, the Friends of American Writers Award, and the James Michener-Copernicus Society of America Fellowship. Born in Brazil, she is a graduate of the Iowa Writers’ Workshop. 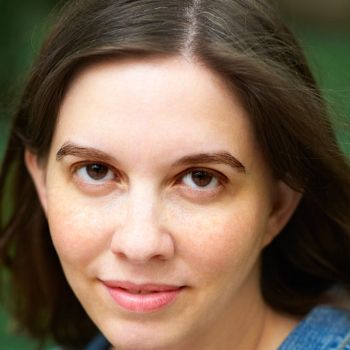 Abby Geni is the author of the novels The Wildlands and The Lightkeepers, as well as a short story collection, The Last Animal. Her books have been translated into seven languages and have won the Barnes & Noble Discover Award and the Chicago Review of Books Awards, among other honors.

Thea Goodman wrote the novel, THE SUNSHINE WHEN SHE’S GONE (Henry Holt, 2013) Her short fiction was chosen by the New York Public Library, Stories on the MTA, and appeared in New England Review and Catapult. Her essays appeared The Rumpus. She’s a Visiting Writer at The University of Chicago.