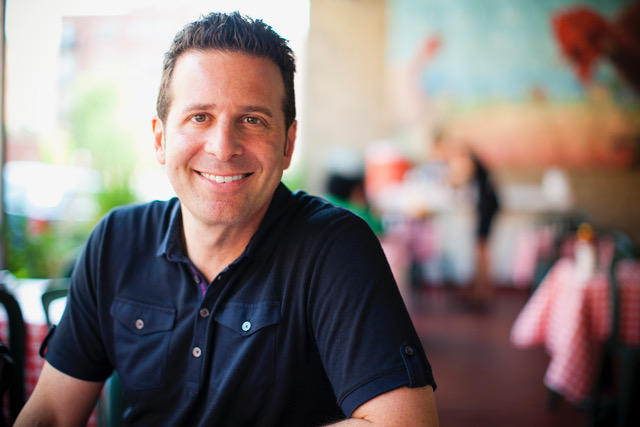 STEVE DOLINSKY is a Chicago-based food reporter. He appears regularly on Chicago’s WLS-TV as “the Hungry Hound” and is a regular contributor to National Public Radio’s daily program The World. He is also a regular feature writer for the Chicago Tribune and Canada’s Globe and Mail, has won thirteen James Beard Awards, and cohosts The Feed Podcast with celebrity chef Rick Bayless. 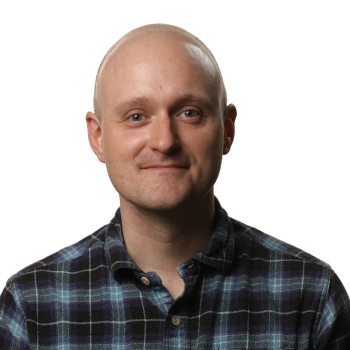 Nick Kindelsperger is a food and dining reporter for the Chicago Tribune. He’s known for his deep dives into the city’s most famous dishes, from tacos and gyros to burgers and fried chicken sandwiches. Previously, he’s written for Serious Eats, the Washington Post and New York Magazine.