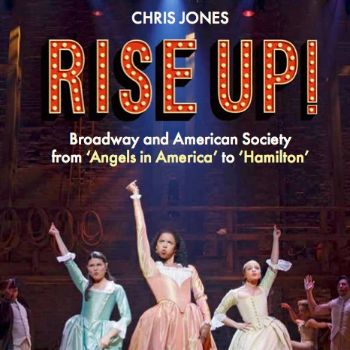 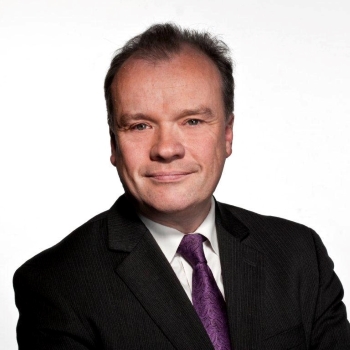 Chris Jones is chief theater critic and a Sunday arts columnist for the Chicago Tribune. He also covers Broadway for the New York Daily News and appears weekly on the CBS-2 morning news. For many years, he was a critic for “Variety.” His new book is “Rise Up! Broadway and American Society from Angels in America to Hamilton,” published by Bloomsbury’s Methuen imprint. 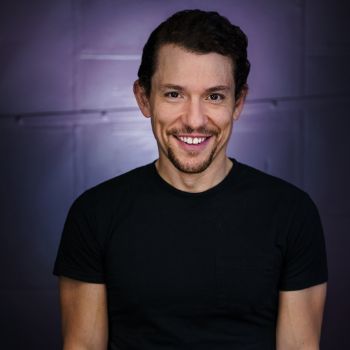 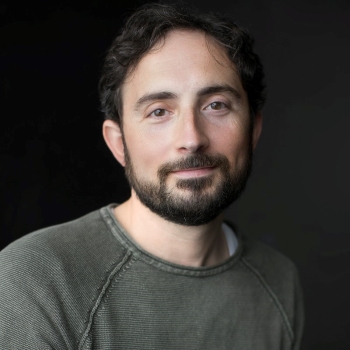 Jeremy McCarter is the founder and executive producer of Make-Believe Association. He is author of Young Radicals and the co-author of Hamilton: The Revolution, with Lin-Manuel Miranda. He has worked at the Public Theater in New York, and written for New York magazine, The New York Times, and other publications.